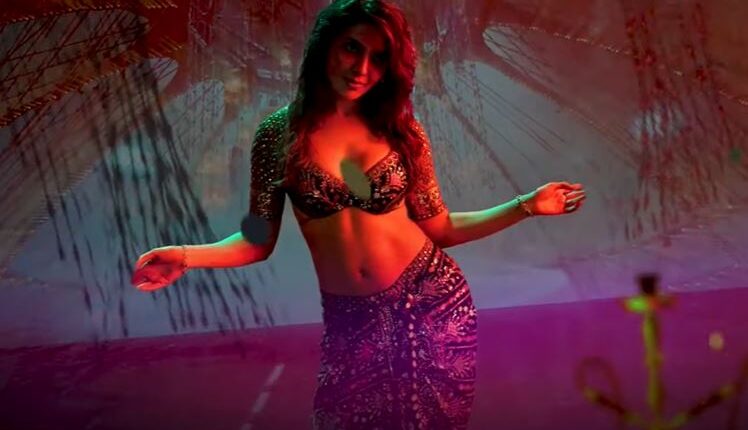 Tagged as the ‘sizzling song of the year’, Samantha’s bold moves with the peppy music left her fans dizzy.

The makers who teased a few posters earlier, unveiled the bold lyrical video with Samantha’s performance. The song’s lyrics written by Chandra Bose carry a bold message about how in general, men look at women.

“This winter is going to get heated up with Queen @samantharuthprabhuoffl’s moves”, Mythri Movie Makers wrote on social media.

Samantha’s attire and the blingy set give a dizzy effect, for the song crooned by Indravathi Chauhan. Being the first-ever item song Samantha has jived to, it has got huge hype.

“To rope in Samantha for the special song was a team decision. A unanimous decision to get her to groove for the song,” one of the producers said.

‘Pushpa’ is all set for release on December 17 in multiple languages across the country.