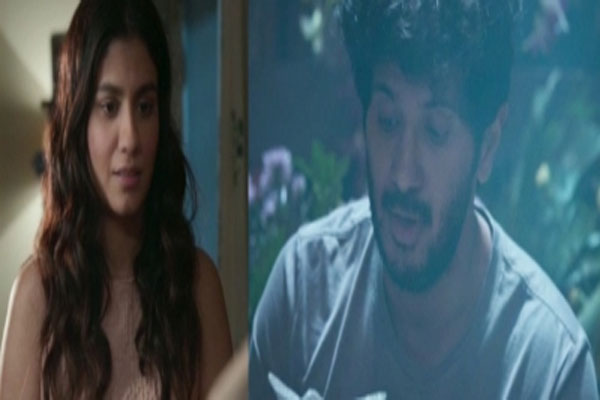 Mumbai: The teaser of thriller film ‘Chup’ was unveiled by ‘Cheeni Kam’ director and ad-man R Balki on Saturday on the occasion of filmmaker and actor Guru Dutt’s birth anniversary.

The teaser is an ode to Guru Dutt, who received a barrage of criticism for his iconic film ‘Kaagaz Ke Phool’.

The movie is directed by R Balki and produced by Gauri Shinde, Hope Filmmakers and Pen Studios.

The teaser opens with Dulquer’s character making art of our newspaper cuttings and gifting a bouquet of paper-cut flowers to Shreya’s character before the premise spirals into a dark web of thrill and mystery, and speaks about the revenge of an artiste.

Commenting on the occasion of the teaser release, R Balki, said in a statement, “Guru Dutt’s ‘Kaagaz Ke Phool’ is one of the many films that is seen as iconic today but was strongly criticised when it was released. Should we be more sensitive to an artist’s work or should the artists be less sensitive about what is being written about their work.”

For Balki, who has written the original story for the film, ‘Chup’ is his debut in the genre of blood and kills. A thriller of global significance, the movie is being conceptually touted as the first-of-its-kind in the world.

The screenplay and dialogues have been co-written by R Balki, critic-turned-writer Raja Sen and Rishi Virmani.

The film is presented by Dr. Jayantilal Gada of Pen Studios with worldwide distribution by Pen Marudhar.

The director of photography is Vishal Sinha and Amit Trivedi has composed the music.

Another low pressure forms over Odisha