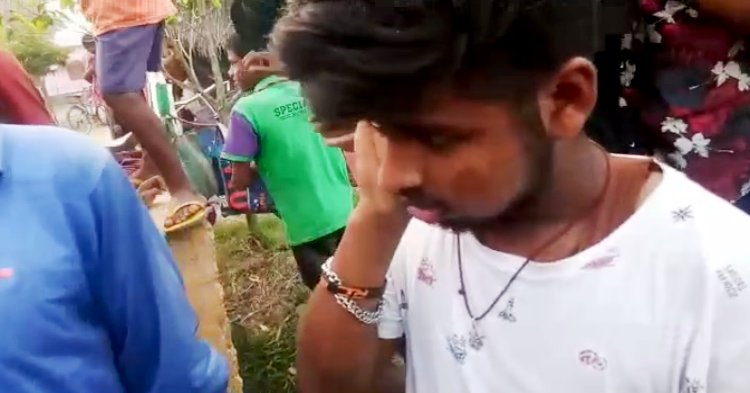 The two youths passed offensive remarks at the college girls and asked them for their phone numbers. After the girls sought help, the villagers came to the latter’s rescue. The locals caught hold of the accused and beat them up black and blue. Later the two youth were made to walk on their knees.

“They used to stalk the college girls and pass lewd comments,” alleged a villager.

After receiving information, Tihidi police reached the spot and rescued the two youths. As per latest reports, the duo has been detained for interrogation.

OCA gears up to host ODI at Barabati