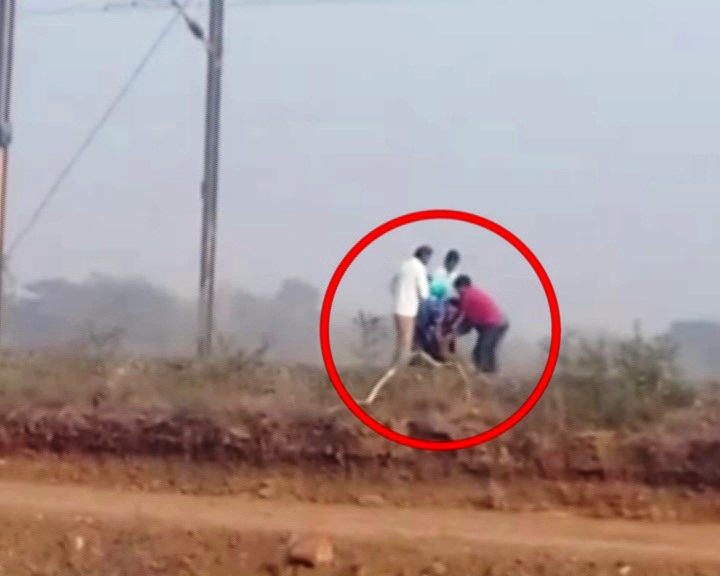 Cuttack: A youth was critically injured and hospitalised after a group of persons hacked him allegedly over political rivalry at Sasanga village under Gurudijhatia police limits in Odisha’s Cuttack district today.

The victim, identified as Sibaram Rout of the village, was initially admitted to Gurudijhatia community health centre (CHC) and later shifted to Athagarh hospital for better treatment.

As per a complaint filed by him at the Gurudijhatia police station, two persons of the village along with their aides attacked him with a sharp weapon this morning while he was on his way to Choudwar. They fled the spot soon after committing the act.

Rout sustained grievious injuries in the attack and fell unconscious. He was rescued by locals who rushed him to hospital.

Policemen have been deployed in the village to avoid further untoward incident. Till last reports came in, police had detained a person in connection with the incident.