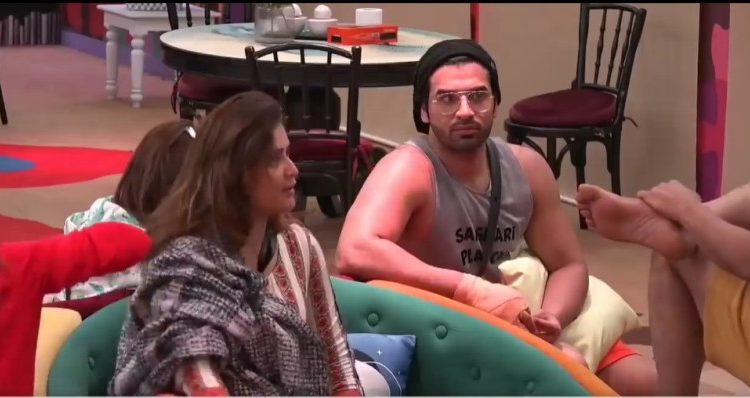 Bhubaneswar: A video of the 13th edition of reality show ‘Big Boss’ showing contestants discussing the magnificent sculpture of Konark Sun Temple and ‘Chhapana Bhog’ and ‘Abhada’ of Puri Shree Jagannath Temple has gone viral on social media. The reality show, which has mostly stoked controversies because of arguments and fights of the contestants, featuring a discussion on the two important shrines of Odisha has become a talking point among many people of the State.

Siddharth Shukla, Paras Chhabra, Mahira Sharma, Aarati Singh and Shefali Jariwala were discussing about the Sun Temple. In the video, Siddharth and Shefali were seen telling Paras about the sculpture of the 13th century.

Whereas Shefali was seen talking of ‘Chhapana Bhog’ that created a lot of interest among the Big Boss contestants especially Siddharth, who toed similar lines and said that the ‘Abhada’ has been his all-time favourite. Listening to this, Aarti wanted to know whether actually 56 types of bhogs are offered to the deities of Srimandir and devotees get the ‘Abhada’.

People of Odisha cutting across class and creed have liked the viral Big Boss video featuring the discussions among the contestants on the two popular shrines of the State.