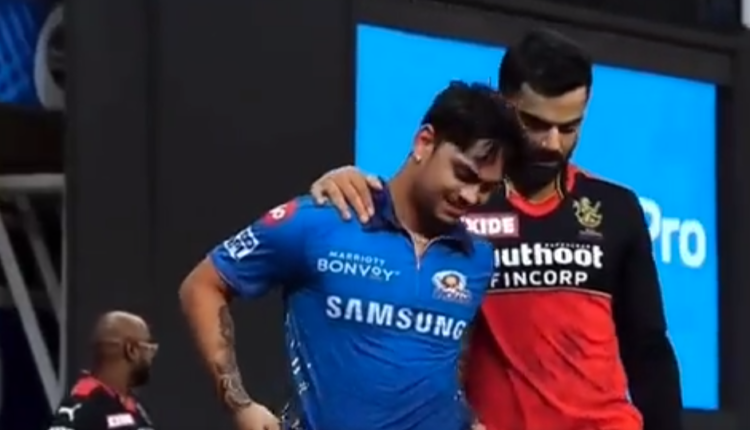 Dubai: An all-round show by Glenn Maxwell and a brilliant hat-trick by Harshal Patel helped Royal Challengers Bangalore register an emphatic 54-run win over Mumbai Indians in the 39th match of the IPL 2021 here on Sunday.

Kohli led his side from the beginning, scoring a handy 51 to complement Maxwell’s explosive innings. Maxwell finished his bowling  spell with impressive figures of 2/23 after hitting an entertaining 56 off 27 at Dubai International Stadium. He was equally supported by seamer Patel who scalped four crucial wickets for his team. Yuzvendra Chahal, too, displayed some spin magic to torture the Mumbai batting line-up. He bagged three.

With the huge win, RCB has now jumped to the third position on the tally with 12 points in 10 matches. Whereas, Mumbai dropped to seventh with eight points following their meek surrender.