[Watch] When Amitabh and Rekha danced to Akshaya Mohanty’s song 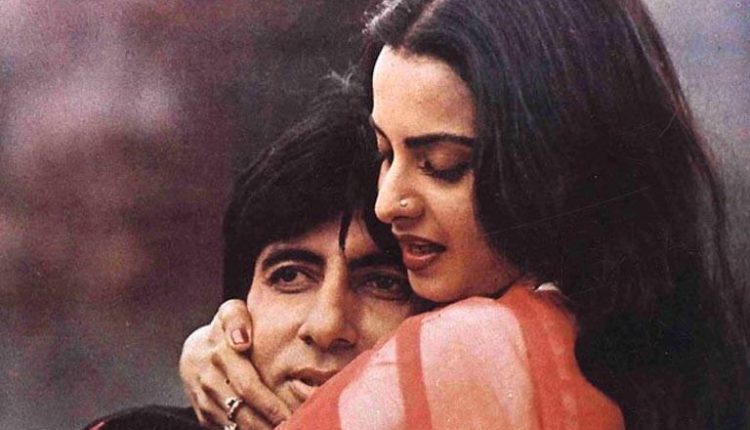 Bhubaneswar: While binge watching has become the norm of the day in the backdrop of nationwide lockdown due to COVID-19 pandemic, users are frantically digging for out of the ordinary videos on internet.

We bring you one such content that in all likelihood is going to leave you astounded.

Ever heard of superhit Jodi of Bollywood Amitabh Bachchan and Rekha dancing to an Odia song? Yes! You heard it right. Amitabh and Rekha had signed for an Odia movie under the banners of A.K. Films Unit. The movie titled ‘Mukta’ unfortunately never saw the light of the day, due to unexplained reasons.

The movie was planned for a tri-lingual (Odia, Bengali and Assamese) release during the early 70s. After few outdoor shoots, the project was shelved. However, the doyen of Odia music Akshay Mohanty aka Khoka Bhai had recorded a song for the movie, before it was junked.

Bhubaneswar-based film historian Surya Deo is known not only for being an encyclopedia on the entertainment industry but also is a torchbearer of conserving Odia classics.

Thanks to Deo‘s creativity, he has come up with the video of the sole song recorded by Akshay Mohanty, that never hit the screens.

Deo superimposed the song with a number of an earlier shot movie ‘Ek Tha Chandar aur Ek Thi Sudha’. Interestingly, Amitabh and Rekha had paired up for the first time in this movie which eventually too was trashed.

Hope you appreciate the work of Deo in digging out such a gem of a song.