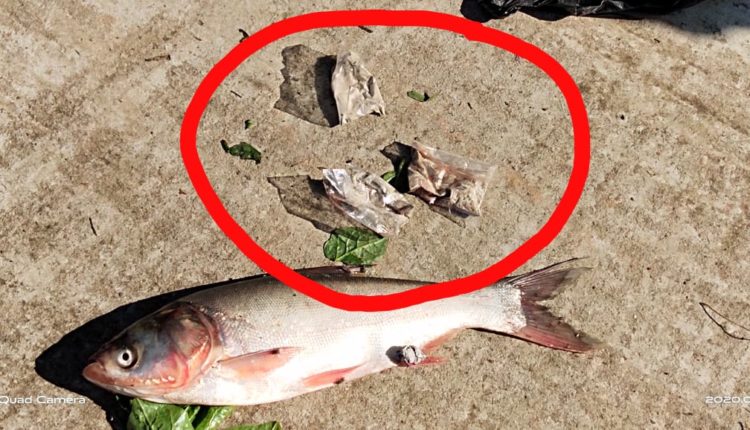 Balasore: As part of the anti-drug operation, Balasore police today arrested a person, who was smuggling around 30 grams of brown sugar stashed in a fish to West Bengal.

The bootlegger identified as Sheikh Munna is a resident of Dantan village in Medinipur district of West Bengal.

Acting on a tip-off, the cops conducted a raid and nabbed him near Laxmannath Toll Plaza  under Jaleswar police limits and seized the contraband item estimated to be worth Rs 30 lakh from his possession.  Munna was peddling the narcotic in three packets stashed in a fish to escape from the police radar. However, he was caught by police midway.

The cops later took him to custody and are interrogating him in this connection, sources said.