We have right to give ‘befitting response’: Pakistan 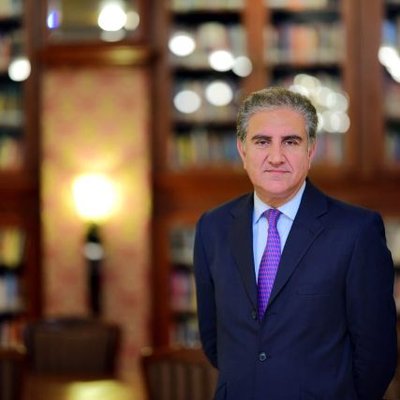 Islamabad: Pakistan said on Tuesday that it has “the right to self-defence and (give) a befitting response” after the IAF struck JeM’s biggest training camp in Balakot close to the Line of Control (LoC).

He claimed the Indian jets were forced to return “owing to the timely response of the Pakistan Air Force”.

“We kept on telling the world that this could happen… they (India) carried out aggression against Pakistan today,” he said.

“India violated the LoC. Pakistan holds the right to self-defence and a befitting response,” Qureshi told media, after chairing an emergency consultative meeting at the Foreign Office to discuss the situation arising from what he dubbed as Indian intrusion.

He said Prime Minister Imran Khan had summoned a meeting to review the situation.

The Foreign Office meeting was attended by former foreign secretaries and senior diplomats.

He also tweeted images of the “payload of hastily escaping Indian aircraft” which “fell in (the) open”.

Tuesday’s attack came after a suicide bomber killed 40 CRPF troopers in Pulwama in Jammu and Kashmir. The attack was claimed by the JeM.

Couple among 3 killed on suspicion of witchcraft in Odisha