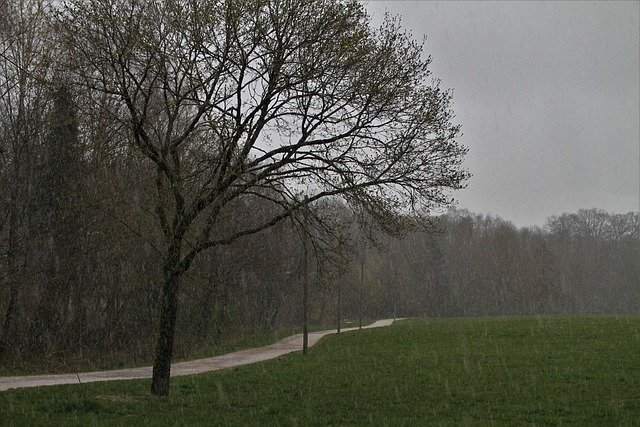 Bhubaneswar: Amidst chilly winter conditions prevailing across Odisha in past three days after brief spell of rain, change in weather is likely in some parts with moderate rainfall during first week of February.

The State is experience intense cold since January 28 due to northwesterly winds. Such condition may continue till January 31.

According to MeT, the cold wave condition is very likely to prevail at one or two places over the districts of Sundargarh, Jharsuguda, Keonjhar, Bargarh, Nuapada, Balangir, Sonepur and Kalahandi during next 24 hours.

Thereafter, the weather is most likely dry and foggy. The night temperature is likely to rise by 3 to 5 degree Celsius over the districts of Odisha.

The MeT issued dense fog alert for one or two places over the districts of Balasore, Bhadrak, Jajpur, Kendrapara, Cuttack, Jagatsinghpur, Gajapati, Ganjam, Khordha, Puri and Nayagarh during February 2 to 3, 2022.