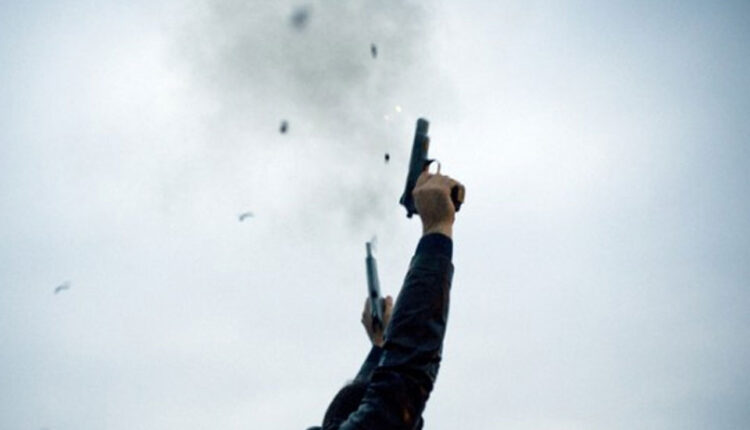 Meerut: A 27-year-old photographer has been hit during a celebratory firing at a wedding in Meerut.

The victim, identified as Vijay Kumar, is said to be critical.

The incident took place at a wedding at Anika Banquet Hall in Gangasagar Colony late on Tuesday night.

Police have booked two unidentified persons and CCTV footage is being scanned to identify the accused.

Dr Sandeep Garg from the Nutema hospital, where the victim is admitted, said that he is in the ICU at present and the bullet has hit his stomach. “He has been operated upon and the next few days are critical for him,” said Garg.

According to the complainant, Abhishek Kumar, who is Vijay’s colleague, some unidentified men were dancing at the ceremony and a few of them took out a revolver and started firing indiscriminately.

The men, who were mostly drunk, started firing while other guests ran for cover. A stray bullet hit the victim who fainted at the spot.

Inspector Neeraj Malik of the Bhawanpur police station said an FIR has been filed in the matter, but the accused are yet to be identified.