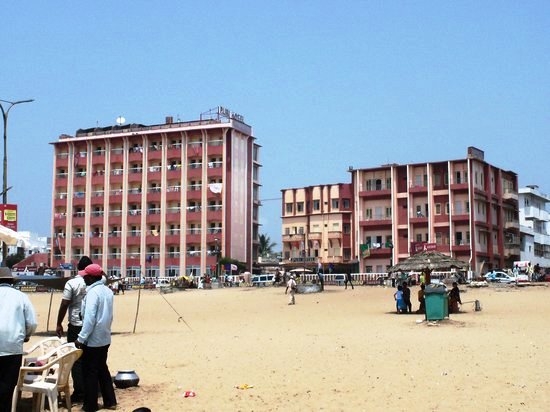 Puri:  As triple mutant variant of COVID-19 is reportedly being detected in many people of West Bengal, Puri district administration conducted a crackdown on hotels, lodges and other accommodation points for tourists in the pilgrim town.

Three teams formed by the district administration are conducting raids at various hotels, lodges and Dharmasalas for inspection. The officials are mainly examining RT-PCR test report (not old than 48 hours of their arrival) of West Bengal tourists.

“Anyone travelling to Odisha from West Bengal shall undergo mandatory institutional or paid quarantine for 14 days at cluster temporary medical centres. However, people coming from the neighbouring state with a certificate of successful vaccination (two doses) or a negative RT-PCR report (not old than 48 hours) will be allowed for a 14-day home quarantine,” Chief Secretary Suresh Chandra Mahapatra had said while announcing the decision.

Will ‘hang’ anyone who obstructs oxygen supply: Delhi HC

Srimandir to remain out of bounds for devotees for next 2…