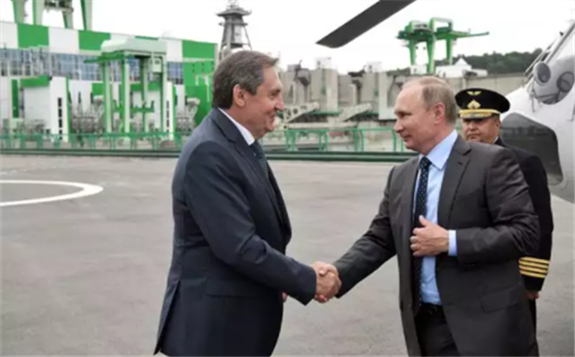 During a G20 energy transition ministerial meeting on Friday, he added that the current energy crisis had impeded the achievement of the sustainable development goals, particularly when it comes to ensuring access to affordable and reliable energy for all.

Shulginov noted that it would only be possible to overcome the crisis by eliminating its root causes, and this would require restoring energy supply chains, and establishing a balanced energy and climate policy, Xinhua news agency reported.

The Group of Seven (G7) Finance Ministers agreed to impose a price cap on Russian oil following a meeting on Friday.

Novak said Russia would not supply oil and petroleum products to those countries that support price caps on Russian oil, as Russia does not plan to supply oil under non-market conditions.