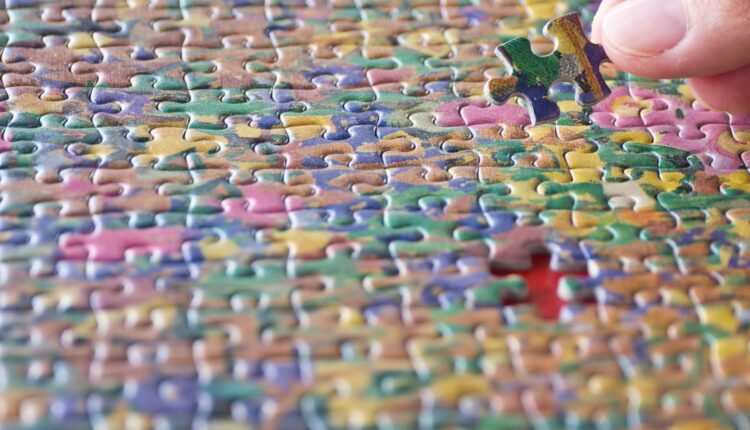 New York: When we fail to solve a puzzle and start all over again, this indicates that our brain is recognising that our current strategy is not working and we need a new way to solve the problem, says a news study.

With the help of about 200 puzzle-takers, a computer model and functional MRI (fMRI) images, researchers have learned more about the processes of reasoning and decision-making, pinpointing the brain pathway that springs into action when problem-solving goes south.

“Our brains have parallel learning systems for avoiding the least good thing and getting the best thing,” said researcher Chantel Prat from the University of Washington.

For the study, published in the journal Cognitive Science, the team first developed a computer model that specified the series of steps they believed were required for solving the Raven’s Advanced Performance Matrices (Raven’s) — a standard lab test made of puzzles.

To succeed, the puzzle-taker must identify patterns and predict the next image in the sequence, the team said.

The model essentially describes the four steps people take to solve a puzzle — identify a key feature in a pattern; figure out where that feature appears in the sequence; come up with a rule for manipulating the feature; check whether the rule holds true for the entire pattern.

At each step, the model evaluated whether it was making progress. When the model was given real problems to solve, it performed best when it was able to steer away from the features and strategies that were not helping it make progress.

According to the authors, this ability to know when your “train of thought is on the wrong track” was central to finding the correct answer.

Then, the team conducted a study to see whether this was true in people. To do so, the team had three groups of participants solve puzzles in three different experiments.

In the first, they solved the original set of Raven’s problems using a paper-and-pencil test, along with Frank’s test which separately measured their ability to “choose” the best options and to “avoid” the worse options.

Their results suggested that only the ability to “avoid” the worst options related to problem-solving success. There was no relation between one’s ability to recognize the best choice in the decision-making test, and to solve the puzzles effectively.

Tesla crash kills 2 in US, police say ‘no one was driving’