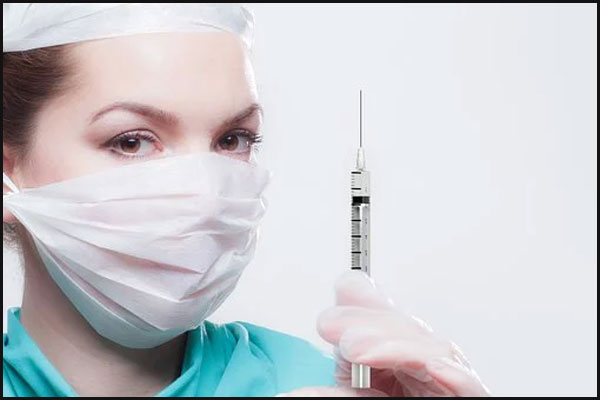 New York: The “nocebo effect” accounted for more than two-thirds of the common side effects people experience after a Covid-19 vaccination rather than the vaccine itself, according to a new study.

The placebo effect is the well-known phenomenon of a person’s physical or mental health improving after taking a treatment with no pharmacological therapeutic benefit — a sugar pill, or a syringe full of saline, for example.

But the “nocebo effect” occurs when a person experiences unpleasant side effects after taking a treatment with no pharmacological effects. That same sugar pill causing nausea, or that syringe full of saline resulting in fatigue.

Researchers at Beth Israel Deaconess Medical Center (BIDMC), in a new meta-analysis of randomised, placebo-controlled Covid vaccine trials, compared the rates of adverse events reported by participants who received the vaccines with those who received a placebo.

The findings, published in JAMA Network Open, showed that about one-third of clinical trial participants who received no vaccine or placebo reported systemic adverse advents like headache and fatigue.

“Collecting systematic evidence regarding these nocebo responses in vaccine trials is important for Covid-19 vaccination worldwide, especially because concern about side effects is reported to be a reason for vaccine hesitancy,” said lead author Julia W. Haas, from BIDMC.

After the first injection, more than 35 per cent of placebo recipients experienced systemic adverse events — symptoms affecting the entire body, such as fever — with headache and fatigue most common at 19.6 per cent and 16.7 per cent, respectively.

After the second dose, it dipped to 32 per cent.

In contrast, 46 per cent of vaccine recipients experienced at least one systemic adverse event after the first dose, and after the second dose, it rose to 61 per cent.

After the first dose nocebo accounted for 76 per cent of all adverse events in the vaccine group, while nearly 52 per cent of the side effects were reported after the second dose.

Although the reason for this relative decline in nocebo effects cannot be confirmed, the researchers believe that the higher rate of adverse events in the vaccine group the first time may have led participants to anticipate more the second time.

“Non-specific symptoms like headache and fatigue — which we have shown to be particularly nocebo sensitive — are listed among the most common adverse reactions following Covid-19 vaccination in many information leaflets,” said senior author Ted J. Kaptchuk, Professor of medicine at Harvard Medical School.

While some researchers argue that patients should be told less about the potential side effects of a vaccine, Kaptchuk believes it is ethically necessary to fully inform participants.