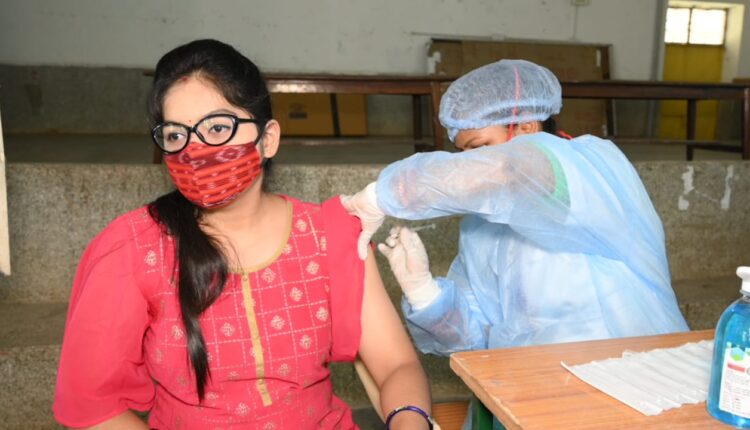 However, he added that a final decision will be taken by the Government.

About the nasal vaccine being developed by Bharat Biotech after its Coavaxin, he said that the Phase 2 trials are done and data was being analysed. “We should expect it in 3-4 months,” he said, adding that Bharat Biotech was also talking to the government about using the Cowin platform for doing clinical trials.

Ella indicated that the nasal Covid vaccine could be taken instead of the second dose of Covaxin or to protect previously infected persons. The nasal vaccine was more effective in preventing infection as compared to an injectable vaccine which does not reach upper lungs and could eliminate the need for a vaccinated individual to continue wearing the mask, he said.

On bringing a vaccine for children, Ella said Bharat Biotech was the only company in the world to have done clinical trials among those between 2 and 18 years of age.

At the Times Now Summit 2021, Ella also opened up about the hurdles faced in Covaxin’s WHO approval.

He said that they had 5 vaccines WHO pre-qualified “so we knew it very well, we know how to do it. But the problem is many media people who are negative, they even wrote to the scientific journals to look into some death in Bhopal. It happened because of suicide but it was blamed on vaccine”.

Asked about the reason behind the negative publicity, the Bharat Biotech founder responded: “When Prime Minister took the vaccine, immediately they said it’s a BJP vaccine, it’s a Modi vaccine. All sorts of synonyms. We are scientists, we don’t understand the politics.”

Depression over BoB to trigger rainfall in Odisha from today

Covid-19 test not required for international travellers to…