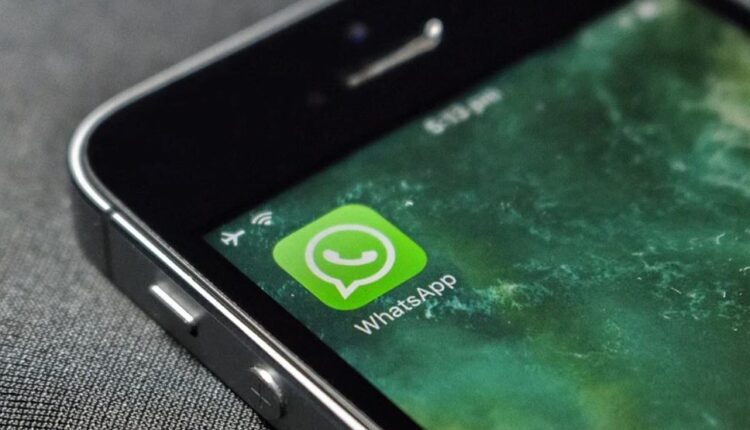 San Francisco: If you don’t agree to WhatsApp’s new privacy policy update, you will be able to receive calls and notifications, but will not be able to read or send messages from the app, says a report.

In an email to one of its merchant partners, reviewed by TechCrunch, Facebook-owned WhatsApp said it will “slowly ask” such users to comply with the new terms “in order to have full functionality of WhatsApp” starting May 15.

If the users still don’t accept the terms, for a few weeks, these users will not be able to read or send messages from the app.

In the note, WhatsApp linked to a newly created FAQ page that says its policy related to inactive users will apply after May 15, TechCrunch reported.

WhatsApp’s policy for inactive users states that accounts are are generally deleted after 120 days of inactivity.”

Last week, WhatsApp reiterated that personal messages will always be end-to-end encrypted and the company can’t read or listen to them.

In a new blog post, WhatsApp said that in the coming weeks, it will display a banner in its main platform providing more information that people can read at their own pace.

Recently, the Supreme Court said that people have grave apprehensions on loss of privacy, making it clear that it is the court’s duty to protect this right as it heard a plea against WhatsApp’s new privacy policy which has now been deferred till May 15.

A bench, headed by the Chief Justice and comprising Justices A.S. Bopanna and V. Ramasubramanian, told counsel for WhatsApp: “People have grave apprehensions about loss of privacy. You may be 2 or 3 trillion dollar company, but people value their privacy more than your money… we have to protect people’s privacy.”