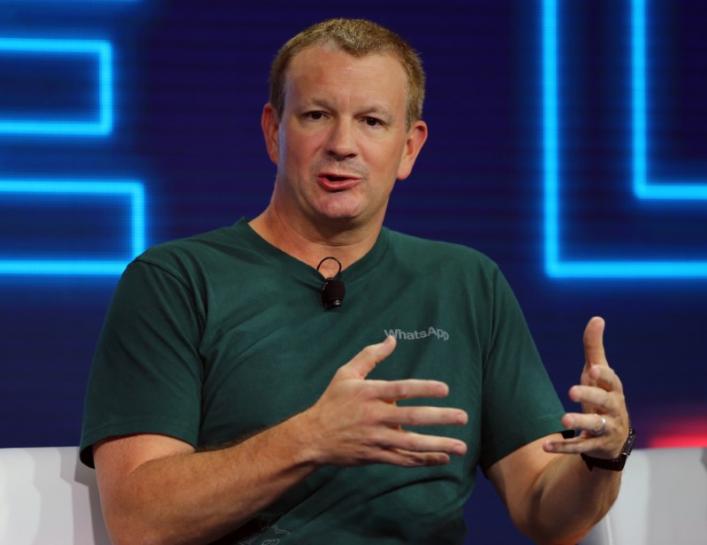 New Delhi: Brian Acton, the co-founder of WhatsApp which was later acquired by Facebook, on Wednesday announced that he was leaving the company to start a non-profit venture of his own.

“After 8 years at WhatsApp, I have decided to move on and start a new chapter in my life,” Acton wrote on Facebook.

“I have decided to start a non-profit focused at the intersection of nonprofit, technology and communications,” he added.

Acton had co-founded WhatsApp with Jan Koum in 2009 and agreed to sell it to Facebook in 2014 for approximately $19 billion USD in cash and stock.

“I am very fortunate at my age to have the flexibility to take new risks and focus on what I’m passionate about,” he said.
(IANS)

Every panchayat to get laptop in Odisha