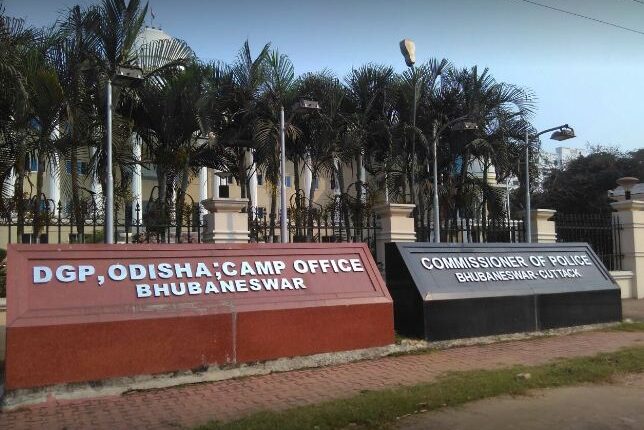 Bhubaneswar: The Twin City Commissionerate Police launched a WhatsApp number– 7077798111– using which the citizens can report incidents of street crime in Bhubaneswar.

The number will be functional from tomorrow. The complainants can also share information, photos, videos of the crimes/criminals on the instant messaging platform.

Bhubaneswar DCP Umashankar Dash said the identities of the complainants will be kept confidential. Quick reporting of such crimes can help the police in tracing and apprehending the accused, the official said.

Also if you have any information about any snatcher /snatching incident/photo/CCTV/video/complaint, WhatsApp us at 7077798111. Lets join hands to fight street crime. pic.twitter.com/GbRI9qvtIu

3rd T20I: Buoyant India look to slow it down against England