WHO likely to declare monkeypox a global health emergency 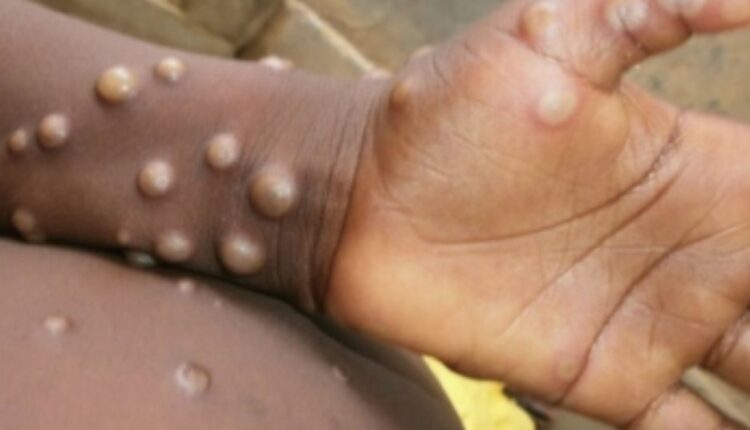 New Delhi: The World Health Organization (WHO) is likely to declare monkeypox, which has so far affected 2,821 people in both endemic and non-endemic countries, a global health emergency, according to media reports.

The highest level of warning by the global health body currently applies only to the Covid-19 pandemic, polio and Ebola.

The UN health agency will convene an emergency committee meeting next week to assess whether the recent monkeypox outbreak warrants a public health emergency.

As of June 8, WHO reported 1,285 monkeypox cases in 28 ‘non-endemic’ countries, particularly in Europe, North America, and Australia.

While no deaths have been reported to date from the non-endemic countries, the endemic African countries have recorded 72 deaths from monkeypox from January till June 8.

According to WHO Director General Tedros Adhanom Ghebreyesus, it is high time to step up the response because the virus is behaving unusually.

“We don’t want to wait until the situation gets out of control,” said WHO’s Emergencies Director for Africa, Ibrahima Soce Fall.

This comes after experts pushed the WHO for faster action for several weeks, following criticism of the agency’s initial response to the Covid-19 pandemic.

They noted that although monkeypox is not as transmissible or dangerous as Covid, there needs to be clearer guidance as to how a person infected by monkeypox should be isolated, more explicit advice on how to protect people who are at risk, and improved testing and contact tracing.

The WHO has also issued new guidelines on monkeypox vaccination, which includes recommendations on use of (smallpox) vaccines for monkeypox.

“The goal of the global outbreak response for monkeypox is to control the outbreak, and to effectively use public health measures to prevent onward spread of the disease. Judicious use of vaccines can support this response,” the health body said in a statement.

However, it added that mass vaccination is not required nor recommended for monkeypox at this point of time.