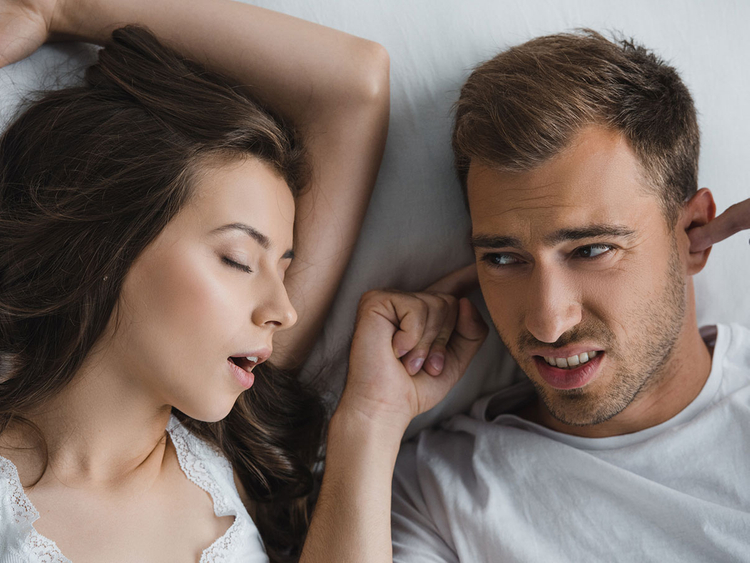 New York: Women are more likely to under-report their snoring problem as compared to men, says a new study.

In the study, published in Journal of Clinical Sleep Medicine, the researchers observed that women snored as loudly as men. However, “social stigma” prevented them from reporting about the problem, which contributed to the under-diagnosis or misdiagnosis of obstructive sleep apnoea, a serious sleep disorder.

“We found that although no difference in snoring intensity was found between genders, women tend to under-report the fact that they snore and to underestimate the loudness of their snoring,” said Nimrod Maimon, Professor at Soroka University Medical Center in Israel.

For the study, the researchers included 1,913 participants for sleep evaluation.

“The fact that women reported snoring less often and described it as milder may be one of the barriers preventing women from reaching sleep clinics for a sleep study,” Maimon said.