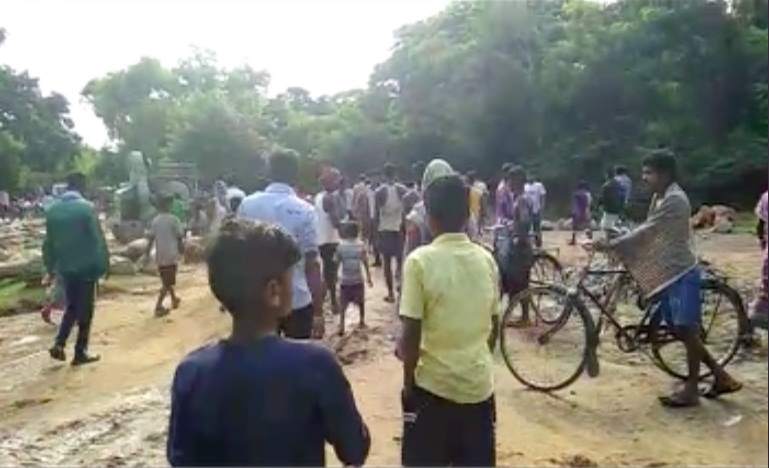 Balasore: A widow and her daughter were allegedly attacked by locals at Udapada village under Nilagiri block in Odisha’s Balasore district last night on suspicion of practising sorcery.

According to reports, Ratnamani and her daughter Rasmita were performing some rites along with a sorcerer namely Daitari Mahalika last night.

Villagers opposed the act following which the sorcerer fled the spot but the mother-daughter duo was reportedly thrashed and detained by the locals.

On being informed, police reached the village this morning and rescued the two.