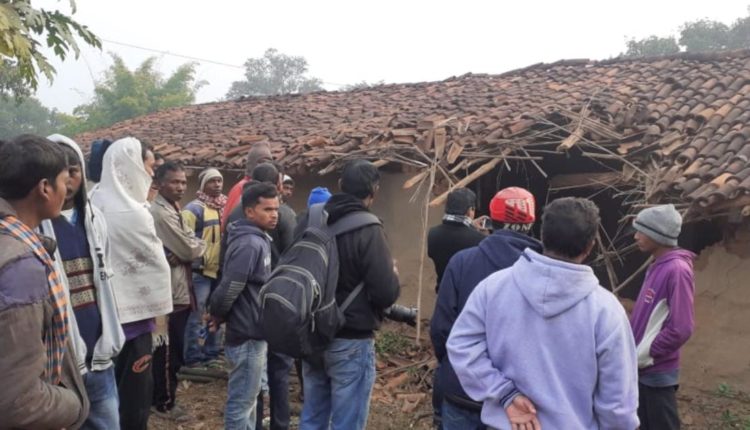 Rourkela: A person was trampled to death by a wild elephant at Atomunda village under Rajgangpur Forest Range in Sundergarh district late last night.

The deceased has been identified as Narvet Kulu.

Sources said despite surveillance, the elephant strayed into the human habitation and destroyed two houses at around 11.30 pm yesterday. A group of locals along with forest officials attempted to drive away the pachyderm. In the meantime, the elephant came before Narvet and later crushed him to death before going back into forest.

Forest officials later seized the body. Meanwhile, panicked residents of the locality have demanded immediate steps by forest officials concerned to drive away the `elephant.