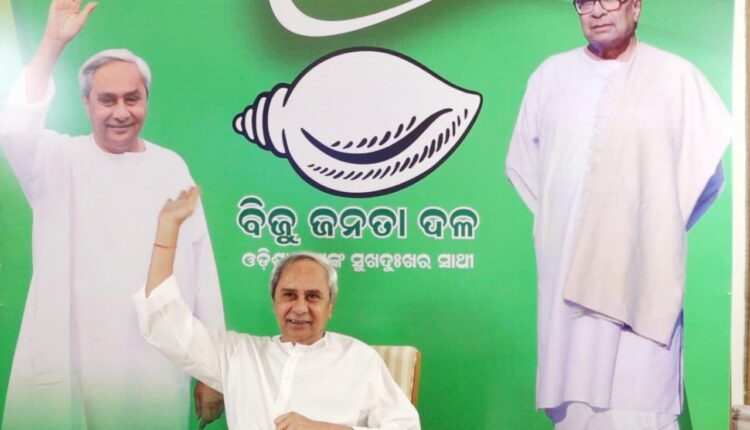 Bhubaneswar: Requesting the voters in Balasore Sadar Assembly constituency to vote for BJD candidate Swarup Kumar Das during the ensuing bye-poll, Chief Minister and the party’s President Naveen Patnaik today said there are lots of scope for development of Balasore town and the same will be taken to the next level.

Addressing the voters of Balasore Sadar during a virtual campaigning through video conference, Patnaik said he would personally ensure that the wheel of development moves ahead in Balasore in the similar way as done in Bijepur. He said general polls will be held after three years and lots of work will be carried out within the timeframe in the Assembly constituency.

Odisha, especially the coastal part which was devastated during the 1999 super cyclone, has managed to stand again on its feet due hard work and self confidence and is moving ahead on the path of success.

“Fakir Mohan Senapati is my favourite writer and I like ‘Rebati’ story the most,” the CM said.

Odisha CM urges well-wishers not to visit ‘Naveen Niwas’ on…