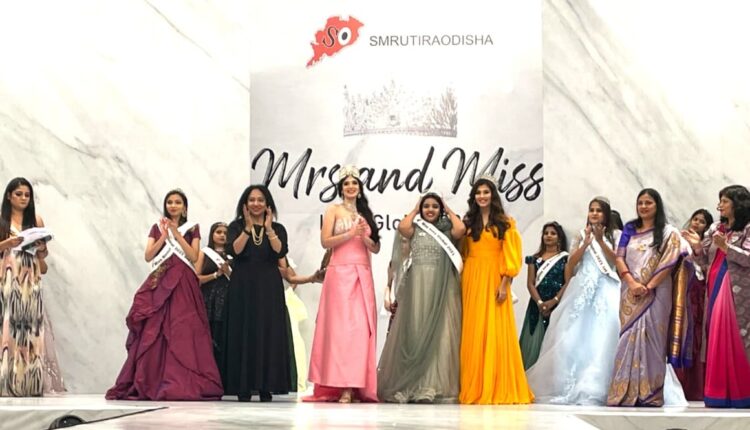 Bhubaneswar: Winners of the Miss and Mrs India Global 2021 have been announced. During a glittering ceremony at Taj Vivanta hotel in Bhubaneswar, organizer Smruti Odisha Charitable Trust announced Tamanna Das as winner in Miss category whereas Nisha Soni emerged winner in Mrs category. 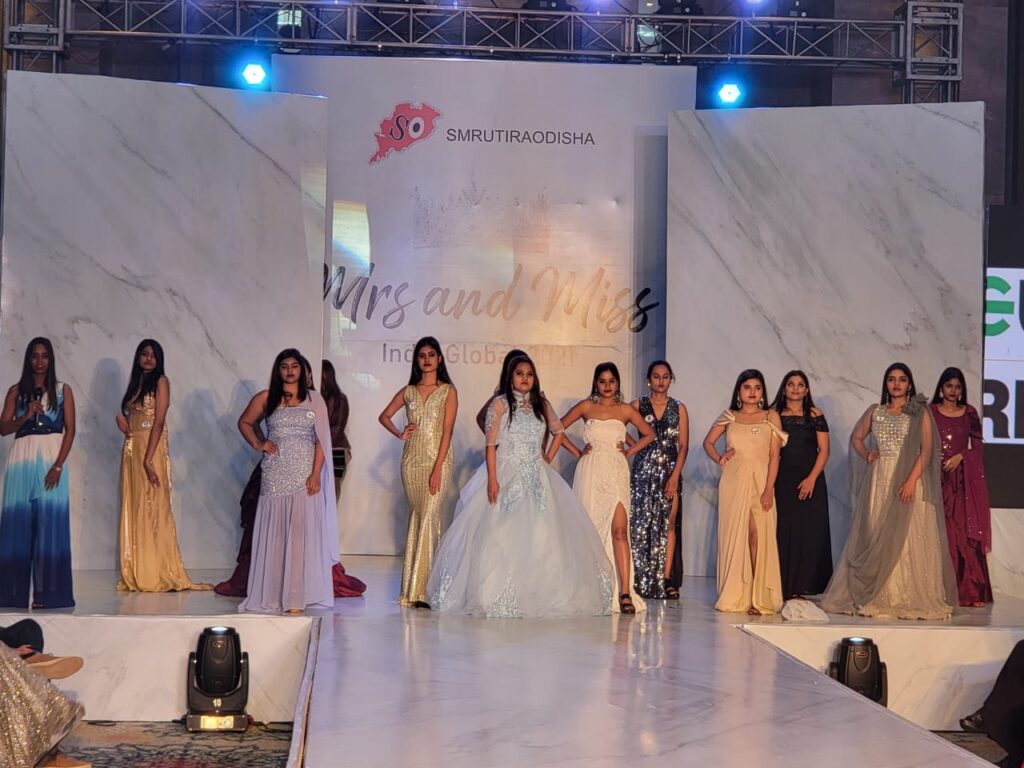 The theme of the event for this year as ‘Women As Change Maker’. 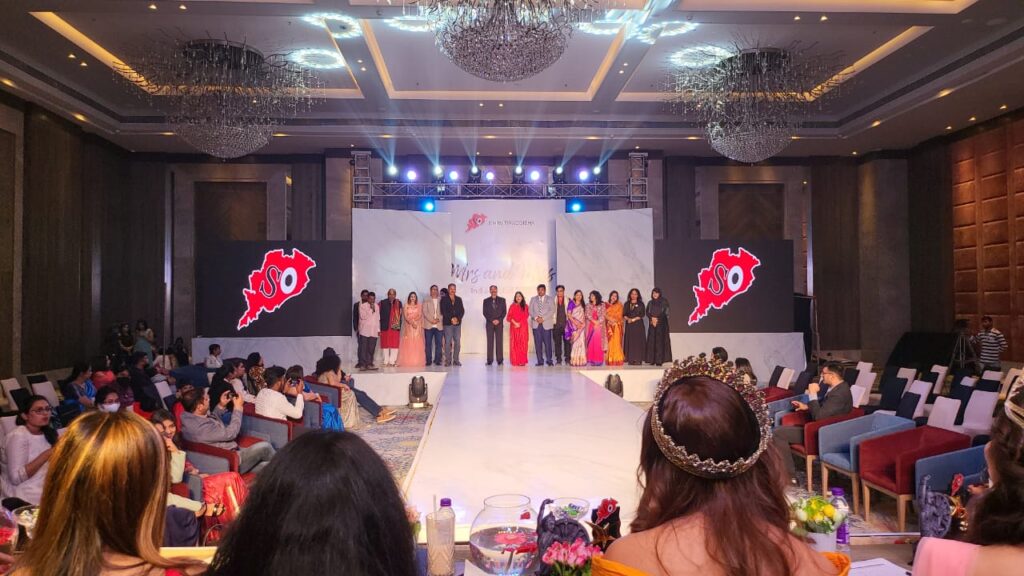 Nehal Chudasama, Miss India Universe 2018 and Miss India Dimple Patel were the judges of the contest.