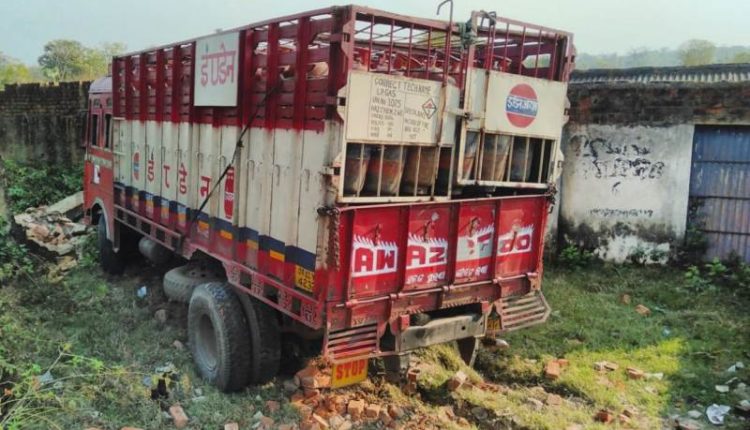 Sonepur: In a tragic incident, a speeding truck ran over two persons, including a woman, killing both of them on the spot at Cherupali Chhak under Binika police limits in Odisha’s Sonepur district today.

The deceased, identified as Rukha Bharasagar (35) of Kaudiamunda and Surendra Garia of Souripur, were waiting for bus when an LPG cylinder-laden truck mowed them down, resulting in their death.

Several others, including four-year-old daughter of the woman, sustained injuries in the incident and were hospitalised.

Police have started investigation and detained the truck driver for questioning.