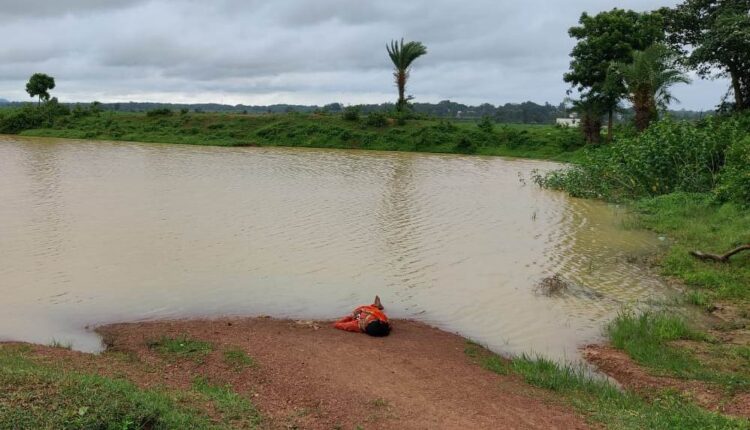 Nabarangpur: In a tragic incident, a woman and her baby girl drowned in a pond at Hatabarandi village under Raighar police limits in Odisha’s Nabarangpur district today.

According to reports, Roshni Gond of the village had gone to the pond with her 11-month-old baby this morning after attending nature’s call. As the woman didn’t return home, her kin searched for her at various places in the locality and later found her body floating in the pond.

Till last reports came in, efforts were on by Fire personnel to trace the body of the baby. A pall of gloom descended on the village after the incident.

Study reveals how opioid use can trigger deafness