Woman banned from zoo after claiming to have affair with chimpanzee 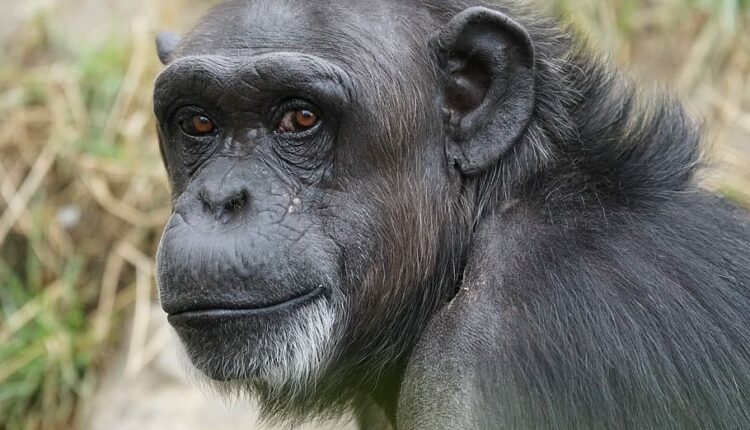 Antwerp/Bhubaneswar: Taking the term ‘animal lover’ to a whole new level, a Belgian woman was banned from a zoo after claiming to have an ‘affair’ with a chimpanzee.

The woman was banned from a zoo in Antwerp after the zoo officials noticed her spending too much time with a particular chimpanzee. When questioned, the woman confessed that the reason why she was spending so much time with the animal was because she was having an ‘affair’ with it.

The woman named Adie Timmermans was a regular visitor of the zoo and used to spend her time conversing with a 38 years old chimpanzee named Chita. Timmermans used to wave and blow kisses at Chita from outside the glass enclosure behind which the animal lived.

Timmermans’ frequent visits to the zoo continued for four years before the zoo officials notices something awry.

“I love that animal and he loves me. I haven’t got anything else. Why do they want to take that away,” Timmermans said. “We’re having an affair, I’ll just say.”

According to the zoo authorities, the ‘love affair’ between the animal and the woman was proving to be a hindrance to the animal developing a relationship with the other chimpanzees at the zoo.

“When Chita is constantly busy with visitors, the other monkeys ignore him and don’t consider him part of the group, even though that is important. He then sits on his own outside of visiting hours,” the zoo said in a statement.