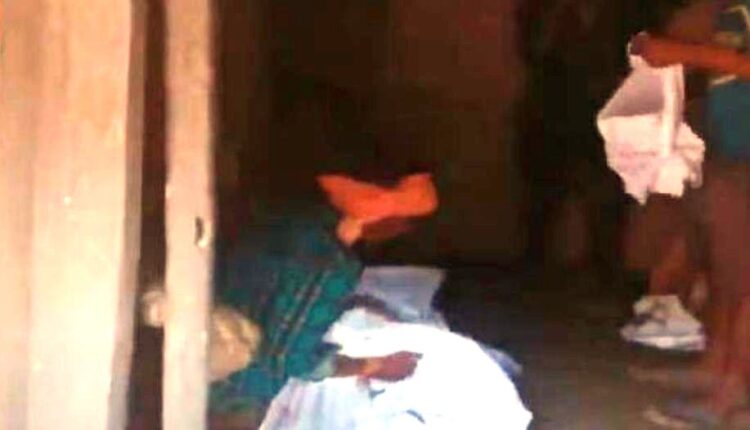 According to reports, the accused woman, identified as Phulamati Muduli, took the extreme step of killing her son with a sharp weapon when ‘Chaiti Parba’ festival was underway in the village.

On being informed, police reached the spot along with a scientific team and started an investigation into the incident.

The woman has been detained by cops for questioning.

Till last reports came in, the reason behind the violent act of the accused was yet to be ascertained.