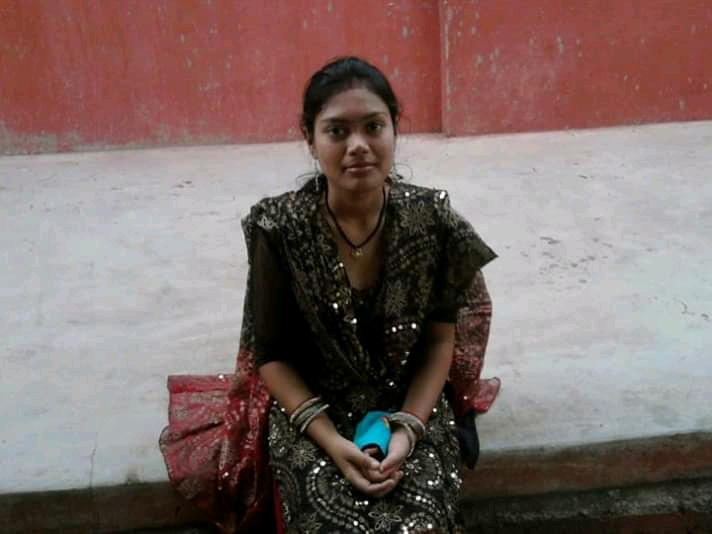 Sambalpur: A woman who was allegedly set on fire by her in-laws at VSS Colony in Hirakud area of Odisha’s Sambalpur district succumbed to her injuries today while undergoing treatment.

According to reports, Jyotirmayee Nayak (27), the deceased woman, was repeatedly being tortured by her in-laws as she had given birth to two daughters while they were expecting a baby boy.

During the afternoon of February 13, Jyotirmayee’s husband Smruti Ranjan, her father-in-law Raghunath Nayak and mother-in-law Basanti Nayak forcibly took her to roof of their house and tied her to a rod.

They allegedly poured kerosene over her body and torched her. She sustained more than 90 per cent burn injuries in the incident and was admitted to VIMSAR in Burla by neighbours. However, she breathed her last today at the hospital.

On the basis of a complaint lodged by Jyotirmayee’s father Krushna Chandra Satpathy, the Hirakud police have registered a case and arrested the woman’s husband and in-laws. Investigation into the matter is underway.

Google adds Covid layer in Maps for safe travel in 220…