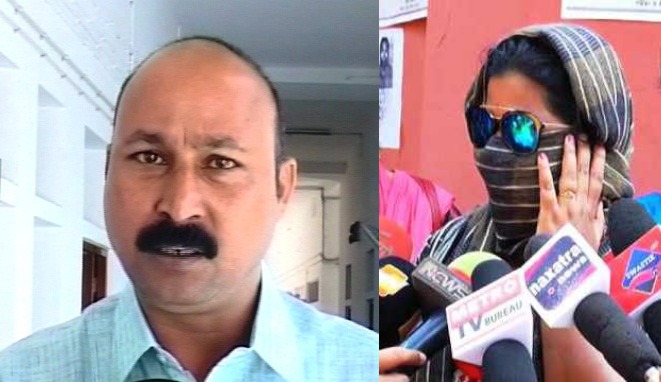 A woman claiming to be wife of BJD’s Talcher MLA Braja Kishore Pradhan today lodged a complaint against him at the SDJM court here.

Lawyer of the complainant Lalatendu Das said that she had gone to police station to file a complaint against the legislator but the cops didn’t register a case for which she moved the court.

The woman had earlier ransacked the lawmaker’s government quarters here on May 17.

As per the allegation of the woman, the MLA had physically tortured her when she demanded social recognition after they got married in Jagannath Temple at Puri on April 5, 2015.

She had also lodged a written complaint at the Mahila Police Station here and with the National Commission for Women (NCW).

However, Pradhan had denied the allegations.

“The allegations made by the woman are false and baseless. I am not married to her. I am a bachelor. It could be part of the conspiracy against me by political opponents,” Pradhan had said.