Woman consumes pesticide, feeds it to daughter in Odisha; both die 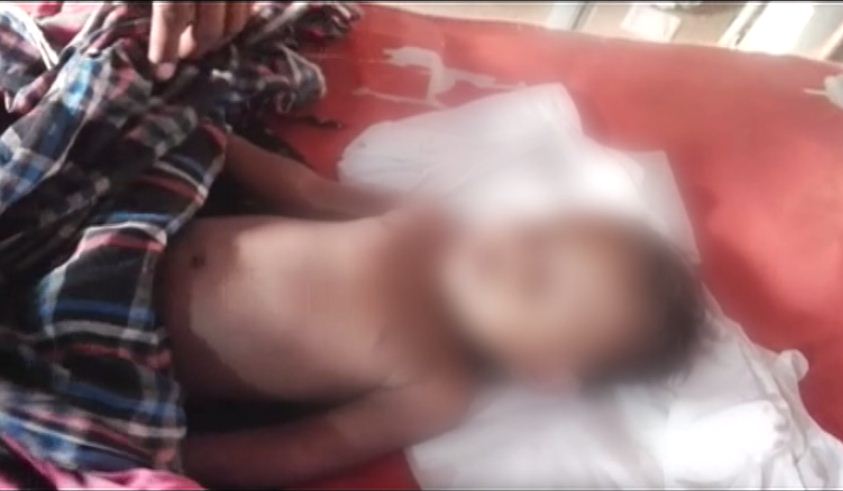 A family feud turned fatal for a woman and her 9-months-old daughter in Odisha’s Mayurbhanj district today as the mother allegedly consumed pesticide and fed the same to the child which led to their deaths.

The shocking incident took place at Chatraamba village under Kaptipada police limits in the district.

According to reports, villagers spotted the woman, identified as Jema Singh (25), and the child lying in a critical condition at a nearby forest.

Both were admitted to Kaptipada community health centre, where the baby died last night.

The woman was shifted to Baripada hospital, where she took her last breath today while undergoing treatment.

Locals said Jema had a quarrel with her husband Rama Singh over some family issues. She might have taken the extreme step over the matter, they said.

Smartphone apps may be secretly breaching your security