Woman crushes daughter to death with pestle in Odisha’s Sundargarh 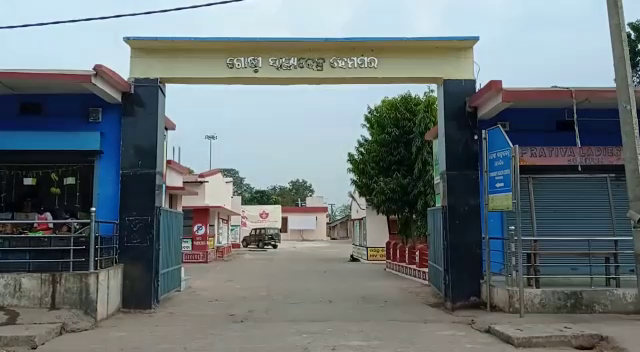 Sundargarh: In a shocking incident, a woman allegedly crushed her 17-year-old daughter to death with a pestle at a colony under Hemagiri police limits in Odisha’s Sundargarh district.

The woman attempted to end her life after the incident. She has been rescued and admitted to the Hemagiri Community Health Centre in a critical condition.

According to reports, the girl was talking to someone over mobile phone on December 17, during which the woman reprimanded her daughter.

A quarrel soon ensued between the two and took an ugly turn as the woman lost her cool and crushed the girl’s face with a pestle.

While the girl died on the spot, the woman tried to kill herself by consuming fertiliser.

On being informed about the incident by the villagers, police rushed to the spot, recovered the body of the girl, rescued the woman and started an investigation into the incident.