ODISHA LATESTSTATE
By Biswajeet On May 12, 2017 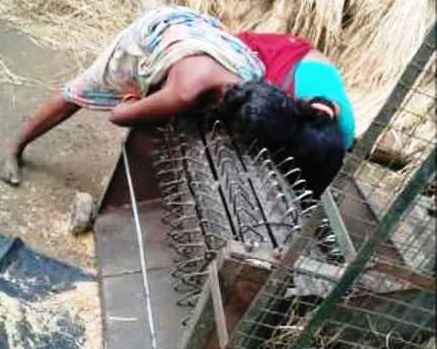 In a tragic incident, a woman and her daughter were electrocuted to death after coming in contact with a paddy threshing machine at Areipada village under Chandanpur police limits in Odisha’s Puri district last night.

The deceased were identified as Suka Mallick (55) and her daughter Jamuna.

According to reports, the mother-daughter duo thrashed paddy using the machine last night.

While relocating the machine after finishing their work, they were electrocuted and died on the spot.

Baahubali character was only written for Prabhas

AI can detect Covid-19 in lungs like virtual physician:…

Man dies of electrocution at farmland in Odisha’s…