Woman falls to death from rooftop after monkey attack in Odisha 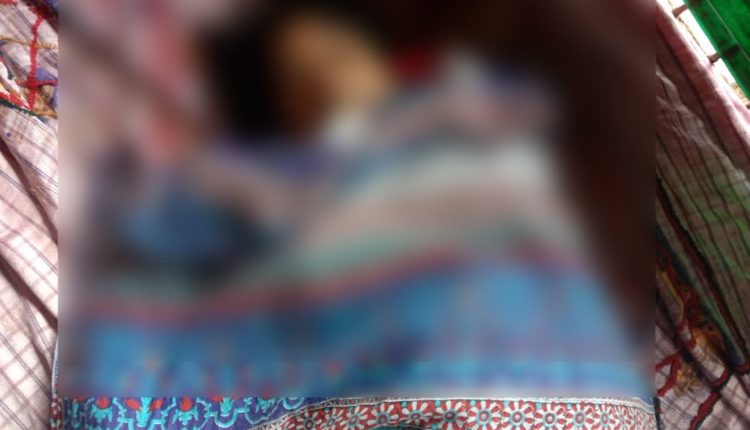 Jajpur: In an unfortunate incident, a woman died after falling off roof of her house following attack allegedly by a monkey in Odisha’s Jajpur district.

The deceased woman has been identified as Jayanti Swain, wife of Arun Swain of Barilo village under Binjharpur police limits.

According to reports, Jayanti was on the rooftop in the morning to dry clothes when a monkey attacked her. While running for safety, the panicked woman fell off the roof.

The family found her lying on the ground and rushed her to the District Headquarters Hospital (DHH), where the doctors declared her dead.

The incident drew sharp reactions among residents at the locality. They alleged that the wild monkeys have been creating ruckus that needs to be addressed by the district administration.