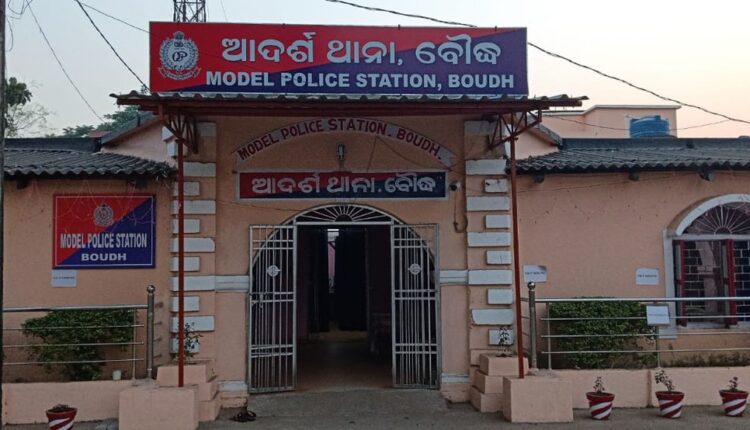 Boudh: Body of a married woman was found near a canal at Biramchandrapur village under Boudh police limits this morning.

The deceased has been identified as Santoshini Jena (35) of the village.

According to reports, she went out of her house to attend nature’s call around 5 am. Later, she was found dead near the water body.

Though the reason behind her death was yet to be ascertained, it is being suspected that she was murdered as the body bore grievous injury marks and wounds.

On being informed, police reached the village, recovered the body for post-mortem and started an investigation into the incident.