Woman found in pool of blood in Bhubaneswar; murder suspected 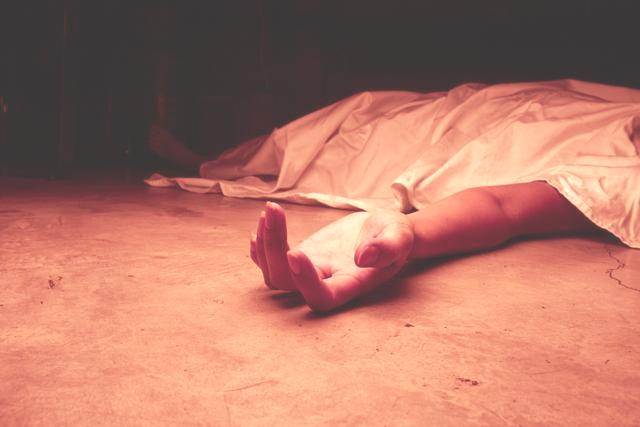 Bhubaneswar: A married woman was found dead in her house with her throat slit at Kalibadi slum at Ashok Nagar here late last night. However, the identity of the deceased is yet to be ascertained.

Sources said some neighbours called up police last night and informed that the woman was allegedly killed by some miscreants. Police rushed to the spot and found the body of the woman in a pool of blood. Since her husband is missing, police suspect his involvement in the incident. The cops later sealed the house.

Meanwhile, the police registered a murder case and have begun an investigation into the incident.

Police said a scientific team will go to the spot whereas the body of the deceased will be sent to hospital for post-mortem today.