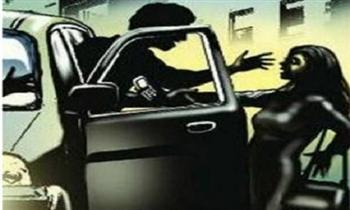 Greater Noida: A 35-year-old woman was picked up from Gurugram in Haryana and allegedly gangraped in a moving car. She was later dumped in Greater Noida area of Uttar Pradesh on Tuesday morning, the police said.

The assault took place in the National Capital Region, apparently throughout the night, a police official said.

The woman was abducted from near her house in Sohna area of Gurugram district around 8.30 p.m. on Monday by three men in a Swift car. She was gangraped by them in the moving car and later thrown off the vehicle near the Kasna area in Greater Noida, a senior police officer said.

Greater Noida and Gurugram police will jointly investigate the crime, the officer said.