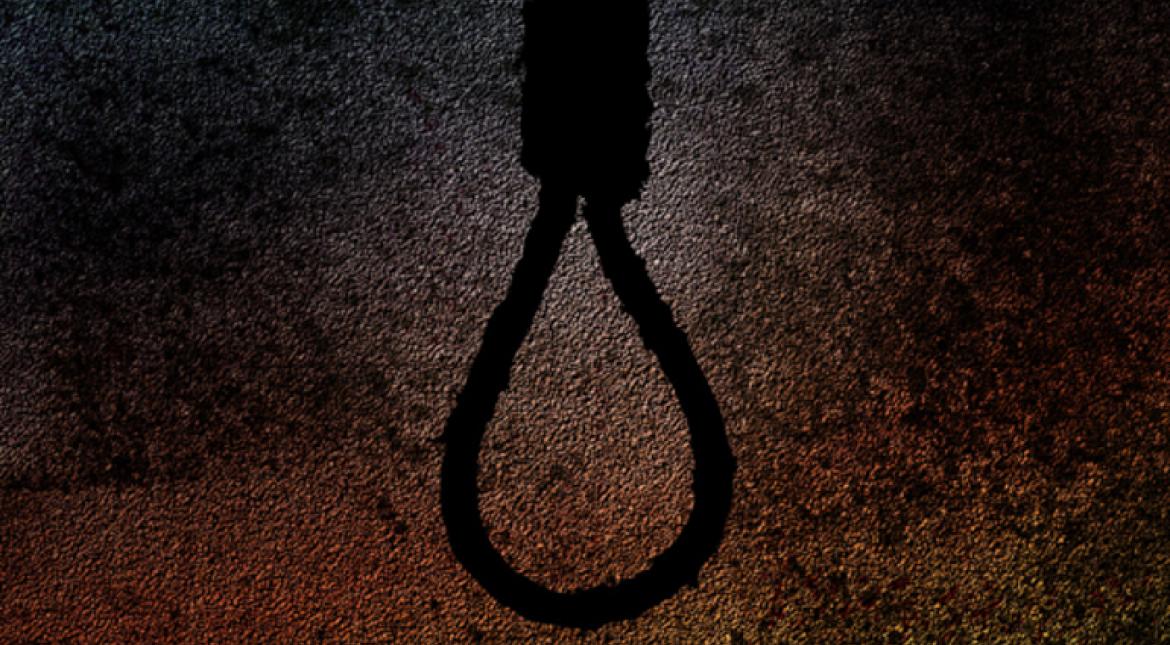 Sagar: A woman and her three children were found dead in a house in Sagar district of Madhya Pradesh on Monday. The police suspected that the woman had killed the children and then hanged herself.

Kunti Devi was found hanging and her three children were laying on her feet. All children — two boys and a girl — were under six years of age, the police said, adding that three nooses were also found abandoned on the spot.

Police Officer Amit Sanghi, Additional Police Officer Rajesh Vyas and other police officials reached the spot after receiving the information. “Prima facie it looks that three children were hanged to death first and then the woman committed suicide,” said Sanghi, adding the matter seems to be of family dispute.

Man beaten to death by son in Odisha, accused held