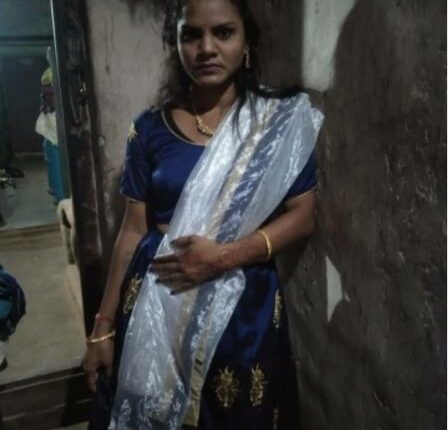 Bhubaneswar: The Commissionerate of Police has launched an investigation into the murder of a woman at Tarini Basti under Bharatpur police limits here.

Personnel of Special Squad and scientific team visited the spot and collected evidence samples as part of the probe.

The deceased, Surekha Palei was allegedly killed by her male friend and four other youth near her house in the slum, said police official sources.

She was in relationship with a youth staying in front of her house.

A neighbour said even though the woman and her male friend were staying in separate rented house, they were living as a couple.

Last night the woman’s male friend and four others organized a feast. There are chances that the five youth killed the woman in inebriated condition, said another neighbour.