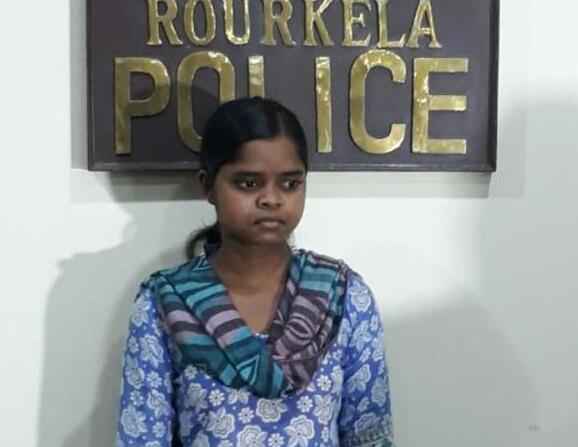 The surrendered Maoist has been identified as Muli Nayak (22) alias Arti, hailing from Jharkhand.

She was active on Odisha-Jharkhand border, police sources said.

When Arti was 13 years of age, she was kidnapped by a person who encouraged her to work for Maoists and she did so.

She was trained with INSAS rifles, AK-47, SLR, .303 rifles and other weapons.

Realising that the Maoists have deviated from their ideals, she decided to leave the organisation. Besides, physical and sexual assault on her was also the reason behind her decision.

Pakistan may not get chance to defend Champions Trophy title. Know why