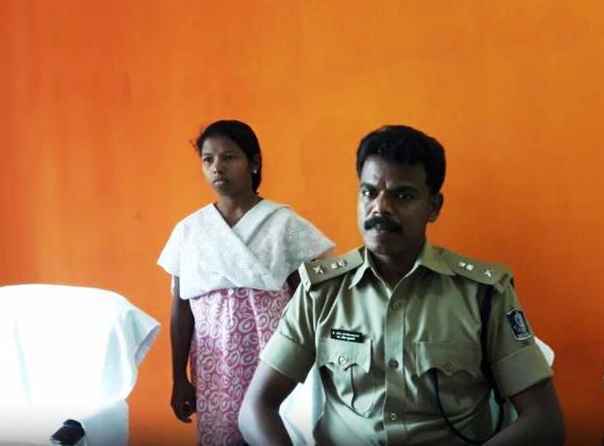 Maoist leader Bunty forced her to abort her fetus, she alleged, adding that women Maoist cadres in Odisha are given less importance as compared to those of Chhattisgarh and Andhra Pradesh.

They are being engaged in cooking and entertainment activities, she alleged.

Rina confessed before police that she was involved in six violent activities of the Maoists.