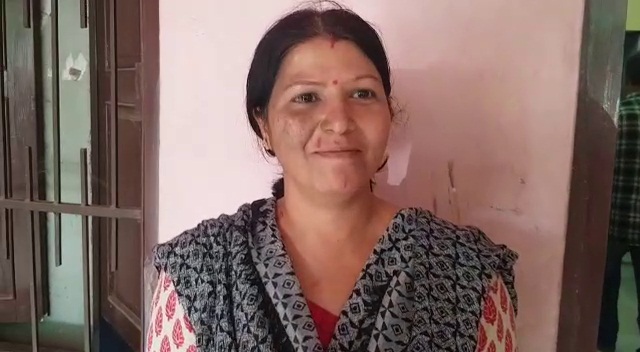 The incident took place in broad daylight at Malay Vihar in GGP Colony of Rasulgarh area in Bhubaneswar.

According to reports, two robbers on a bike intercepted a woman identified as Abhijita Mahapatra while she was walking alone on the street. She overpowered one of the miscreants when the duo were trying to snatch her gold chain from the neck. However, another robber managed to flee from the spot.

Sources said that the woman had left her daughter at one of her friends’ house. After shopping from the market she went to bring her daughter. While walking on the street the two robbers on a bike asked her for an address. During the period, one of the robbers tried to snatch her chain. After she took her steps back, the robber fell down and the woman caught the collar of the robber and started screaming following which the residents and vendors near the place rushed to the spot and thrashed him for the crime. However, the biker managed to run away from the place.

Later, the brave woman handed over the accused to the Mancheswar police.