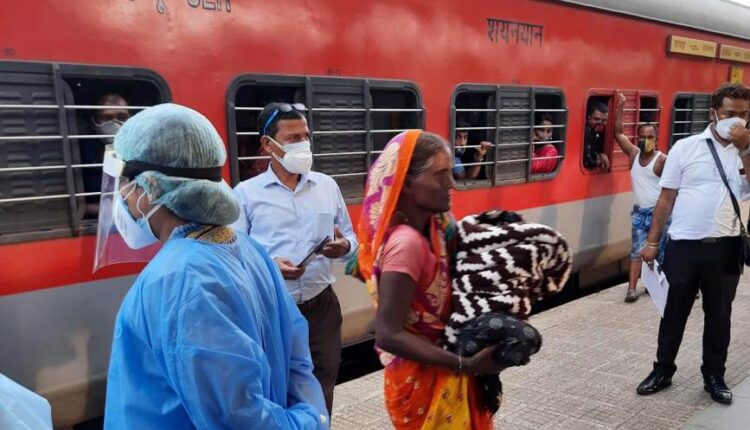 Bhubaneswar: A pregnant woman delivered a baby boy in an express train at the Bhubaneswar railway station today afternoon.

After the Bhubaneswar railway station officials received a request for assistance to a pregnant woman passenger travelling in Howrah-Yeshvantpur train, a team of ‘Meri Saheli’ reached the station.

When the express train arrived at the station at 4.44 PM today, the ‘Meri Saheli’ team reached Coach S-4 in which the expectant mother, Ayesha Khatun, was travelling with her mother-in-law. The team then isolated Khatun and helped her in delivery.