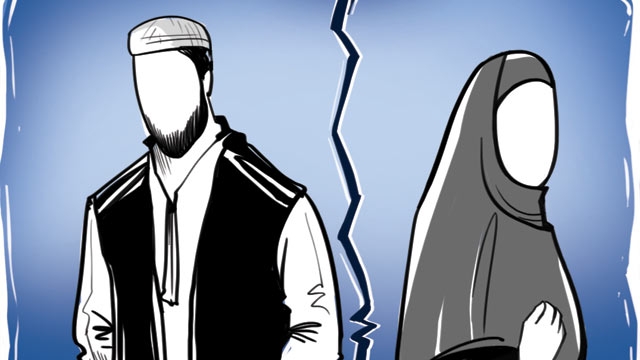 Muzaffarnagar (UP): A woman from Muzaffarnagar has written to Prime Minister Narendra Modi, seeking his intervention in extraditing her husband, who allegedly took their daughter away to London and pronounced triple talaq.

The accused husband, a resident of London, was booked in 2017 on charges of demanding dowry and domestic violence in Muzaffarnagar.

“Farhana married Parvez Gulmark in 2014. A year later, Gulmark took her to London. After a few days, he started harassing her. The couple had a baby girl, but the harassment continued. Eventually, she got fed up and filed a complaint with a domestic abuse agency in London, following which, he made a compromise deal with Farhana. Later, on the pretext of meeting Farhana’s family, Gulmark brought her to India, and one day, he quietly took her daughter and her passport and left for the UK,” the woman’s family member, Shahzad Siddiqui, said.

“I want my daughter back. I want the Prime Minister to help in this matter,” Farhana said.

On Monday, Farhana approached the senior superintendent of police (SSP) office and filed a fresh complaint against her husband for allegedly pronouncing triple talaq.

She alleged, “On Sunday, my husband called on my brother’s phone number and pronounced triple talaq. He also threatened me, saying that if I dared to call him, his relatives in India would murder me.”