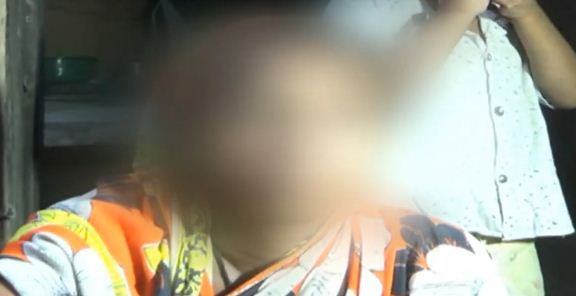 She sold her son to a person of Gul Bazaar area here for Rs 20,000 due to acute poverty. Though the woman’s family members opposed her when she took the decision of selling the infant, she managed to sell the baby to another woman, who had no child.

The newborn’s mother received the amount from the buyer in two installments– Rs 7,000 before selling the baby and Rs 13,000 after it.