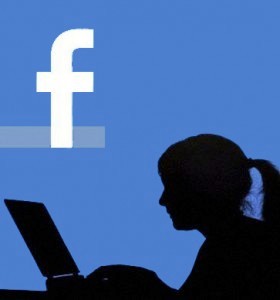 If you thought that only men post abusive words on various social media platforms, you are wrong. Researchers have found that half of sexist comments women face on the micro-blogging website Twitter come from fellow women.

After analysing British Twitter users over a three-week period, the team from British think tank Demos witnessed the scale of misogynistic abuse on Twitter perpetuated by both men and women.

The team monitored the use of the words “slut” and “whore” which they used as indicators of misogyny, express.co.uk reported.

The researchers found over 200,000 tweets using the same terms which were sent to 80,000 people in the same period.

“The findings provide a bird’s-eye snapshot of what is ultimately a very personal and often traumatic experience for women,” researcher Alex Krasodomski-Jones was quoted as saying.

“While we have focused on Twitter, who are considerably more generous in sharing their data with researchers like us, it’s important to note that misogyny is prevalent across all social media,” Krasodomski-Jones added.

The findings showed that 6,500 unique Twitter users were targeted by 10,000 sexist tweets.

“We must make sure that the other big technology companies are also involved in discussions around education and developing solutions,” the authors noted.

The social networking giant Facebook has also faced criticism for sexist and racist abuse on its platform.

It recently apologised for banning an ad that showed a model wearing a bikini.

The social media site banned the photo of Tess Holliday — a plus-size model — saying that the photo was against the guidelines that prohibit displaying “body parts in an undesirable manner.” (IANS)