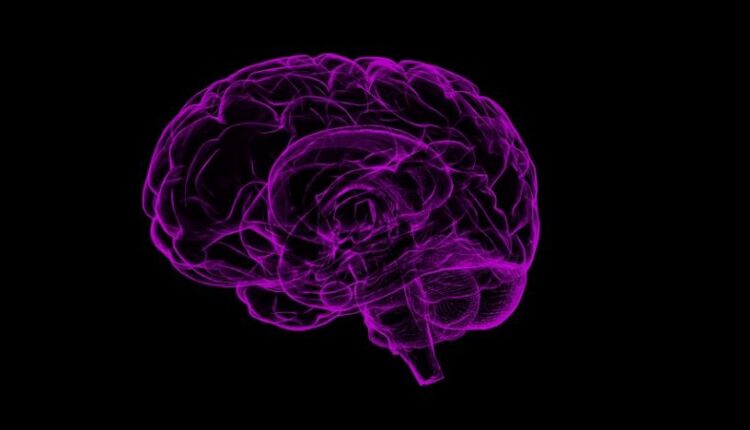 World Brain Tumour Day is observed on 8th of June every year since 2000. This day was first observed by German Brain Tumour Association. This is a non-profit organisation which raises public awareness and educates people about brain tumour.

What is Brain Tumour?

Brain tumour is an abnormal or uncontrolled growth of cells found in the brain. In a healthy human body, normal cells grow old or die and new cells take their place. Sometimes, this process goes wrong. Some unnecessary new cells are produced when the body doesn’t need them, and old or damaged cells don’t die as they should. The formation of these extra cells often forms a mass of tissue called a growth or tumour. There are two main types of tumours which are called benign tumours (harmless growth) and malignant (cancerous tumours).

Some Facts about Brain tumour

Some treatment options for brain tumour are as follows: