World Cancer Day 2022: History, significance, theme and all you need to know 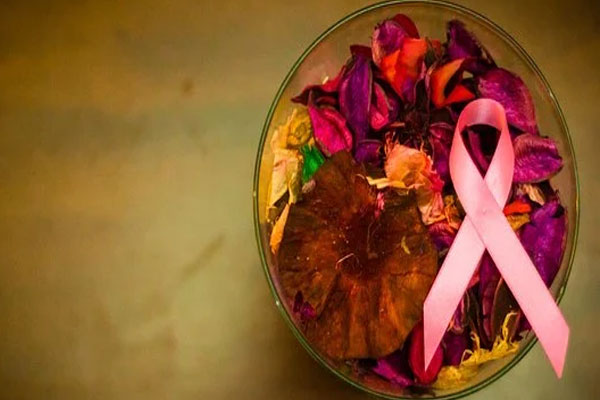 World Cancer Day is observed on February 4, every year. It is an initiative under which the entire world unites to fight against the global cancer epidemic.

History: Observance of World Cancer Day began in 2000 at the first World Summit Against Cancer, held in Paris. At the event, various government agency leaders and cancer organizations signed the Charter of Paris Against Cancer. The charter was a document comprising of 10 articles that had a cooperative global commitment to improve the quality of lives of cancer patients and to continue investing in advanced studies on cancer, its prevention and treatment.

Significance: The purpose of observing World Cancer Day is to raise awareness among people and educate them about cancer and how to fight it. As per the World Health Organization (WHO),  if the rate of cancer infection among people across the globe keeps increasing the way it’s doing currently, death tolls due to cancer worldwide may  shoot up to over 16.3 million by 2040.  However, the organization added that about 40% of the deaths by cancer are preventable. So, this day is to represent an reaffirmation of the importance of this goal.

Theme: The theme for the year is ‘Closing the Gap in Cancer Care’. There is a equity gap in almost every nation that prevents people from certain economic strata full access to essential healthcare services. This is costing lives. The theme says the difference may seem subtle, but closing the cancer care gap would require different solutions in different regions of the world. Equity is after all giving everyone what they need to bring them up to the same level.

According to worldcancerday.org, there are majorly seven barriers that stand in the way of cancer care. They are:

Overcoming these barriers would be the initial steps to close the cancer care gap across the globe.