World Computer Literacy Day: Why is it celebrated on December 2? 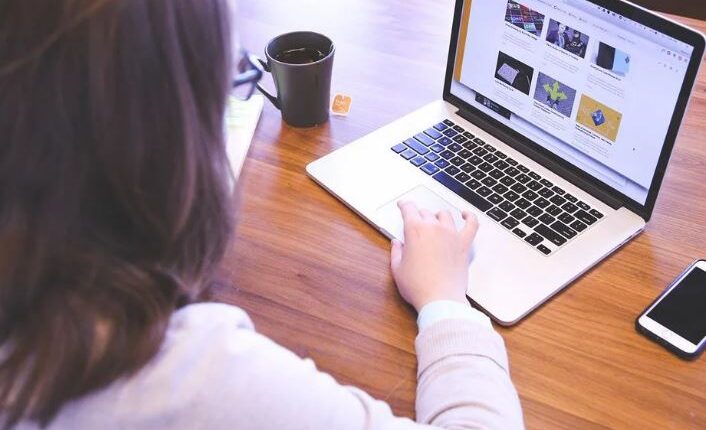 World Computer Literacy Day was launched by Indian computer company NIIT to mark its 20th anniversary in 2001, in response to research which suggested that the majority of computer users around the world were men.

It is celebrated annually on December 2 to encourage the development of technological skills, particularly among children and women in India.

You can celebrate this day by sharing the following quotes with others.

“I know there’s a proverb which that says ‘To err is human,’ but a human error is nothing to what a computer can do if it tries.”
― Agatha Christie, Hallowe’en Party

“Computers are like Old Testament gods; lots of rules and no mercy.”
― Joseph Campbell, The Power of Myth

“Doing research on the Web is like using a library assembled piecemeal by pack rats and vandalized nightly. ”
― Roger Ebert

“No one messes around with a nerd’s computer and escapes unscathed.”
― E.A. Bucchianeri, Brushstrokes of a Gadfly

“A computer lets you make more mistakes faster than any other invention with the possible exceptions of handguns and Tequila.”
― Mitch Ratcliffe